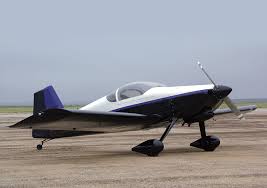 Unlike a ‘certified’ aircraft that has been built by a ‘certified’ aircraft manufacturer, such as Cessna, Beechcraft or Piper, in an FAA approved manufacturing process, and built in accordance with applicable ‘FAR 23 Standards’, “amateur-built aircraft are built by individuals and licensed by the Federal Aviation Administration (FAA) as “Experimental.”  The Experimental designation has been in existence for more than five decades.  It defines aircraft that are used for non-commercial, recreational purposes such as education or personal use. 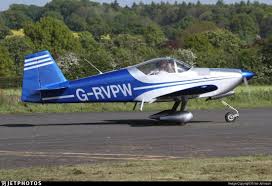 Under FAA regulations, if an individual builds at least 51 percent of an aircraft, the aircraft is eligible to be registered in the amateur-built category.  They are available in kits (where some of the airplane is already fabricated), or plans (where the builder purchases or manufactures all the parts and assembles them).  These airplanes are also commonly known as “homebuilts,” for the obvious reason that many individuals construct these aircraft at home, often in their garages. 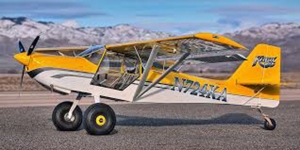 Currently, more than 33,000 amateur-built/homebuilt aircraft are licensed by FAA. They represent proven aircraft designs that have been flown safely for many years.”

I have had the opportunity over the years to fly some of these aircraft, including the Kitfox, the RV-6 and RV-6A. Each had very nice handling characteristics. The RV-6 and 6A were wonderfully fun to fly! I’ve also flown a Glastar, and a Falco F8L.