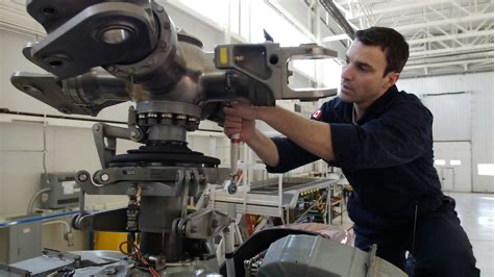 The March/April 2022 issue of the FAA’s Safety Briefing magazine is ALL about ‘Meet the Maintainers’, referring of course to what we informally refer to as ‘A&Ps’, aka Airframe and Powerplant Mechanics. Or more formally known as an AMT, aviation maintenance technician. Regardless, we need ‘em to maintain our airplanes. Aircraft mechanics ARE vital to our having aircraft that are safe and airworthy to fly. 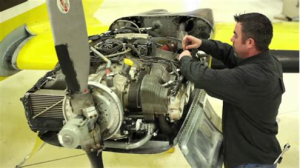 IF an airplane is not properly maintained, various components are prone to suffer from neglect and exposure to the elements, like the sun and moisture, heating, and cooling. Corrosion forms. Tires go flat. Hoses grow old and brittle and begin to crack. Once tight fittings become lose. You get the idea. No doubt, some are flown anyway, by pilots who have their own ideas about this kind of thing. We tend to read about those who do this stuff.

Way too many pilots do not know nearly enough about the airplanes they fly, and what’s required to keep ‘em flying. Seriously. I was one of them, myself, many years, no, make that decades ago when I was just starting out, learning to fly. I’ve learned quite a bit now being an airplane owner myself, but there is always more to learn.

I come from a (family) background that was not necessarily mechanically oriented. What did I know? Not nearly enough, looking back. And now, because of our ‘throw away’ modern culture, where many things are not repaired but instead are replaced, not many bothers to learn about machines of any kind, nor what it takes to keep them running anymore. 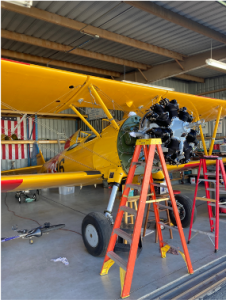 So, this month the FAA recognizes and celebrates the ‘maintainers’ as they refer to them. It’s no small responsibility. And, you may be surprised to know, AMT’s have their own FAA requirements that they have to meet, which of course includes ongoing education, just like pilots. They also have an award, like pilots, recognizing those who have 50 years’ experience as AMT’s, which is the Charles Taylor Master Mechanic Award.

Way back when, Charles Taylor was the mechanic whom the Wright Brothers hired to fix bicycles in their bicycle repair shop, in Dayton, OH, but he ended up also designing and building the 4-cylinder engine used in their historic Wright Flyer, their first powered airplane, with which they made their historic flight back in December 1903.

So, my hat is off to all of those who keep us flying, in our many different aircraft. Our flying machines; many different shapes and sizes for a wide variety of ‘missions’. Thank you for ALL that you do to keep us flying. And my Cessna 150 is scheduled for its ‘annual’ inspection next month, April. I will be helping out my mechanic, without getting in the way, as he systematically goes through inspecting all that needs inspecting. So, I learn more about my airplane in the process. It’s all part of ownership, as I see it.

And, if you want to work on improving your flying knowledge, skills, and proficiency, get in touch with me. Let’s schedule some time to work on whatever is needed.

Flabob Airport, a step back in time
Scroll to top